Display Change in Gallery in the Gardens Buxton

I changed my display yesterday in Gallery in the Gardens in Pavilion Gardens Buxton. Several new hand-printed darkroom silver gelatin pictures as well as lots of small mounted darkroom prints at £5 and £15. I'm still being very cautious because of Covid-19 so it's been a long time since it was last updated, it was pleasing to do it at last! 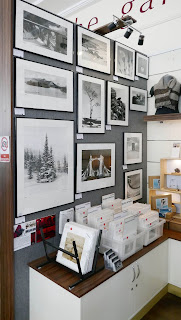 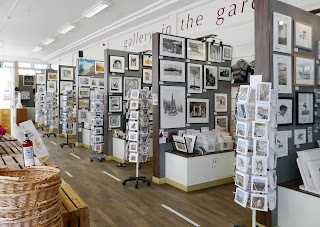 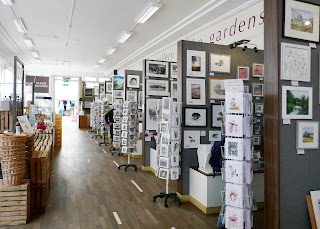 Posted by Dave Butcher at 00:03 No comments:

I have pulled together a new gallery web page for the trek I did from Glasgow to Cape Wrath in Scotland over 3 Summers 2003-2005 with friends. Lots of black and white photos and maps of the route. 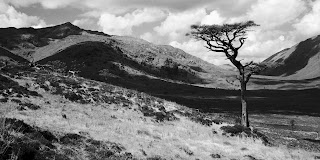 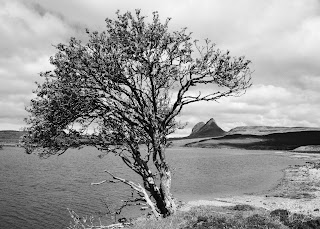 Posted by Dave Butcher at 15:24 No comments:

My wife Jan and I walked it with 3 friends in two 8 day sections, the first from Grindelwald to Montreux in 2006 and the second in 2013 from Sargans to Grindelwald. Both trips were in Late August/early September.

I wrote daily blog posts at the time and have combined these, illustrated with mobile phone pictures as well as the black and white photographs that I took on my Mamiya film cameras. There's lots of other information there as well.

Here is the link to the new web page: Swiss Alpine Pass Route 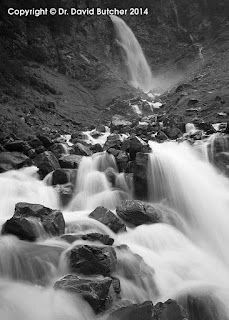 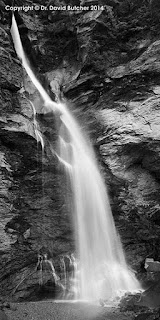 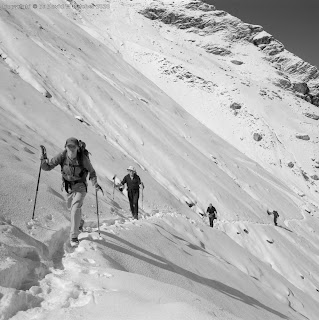 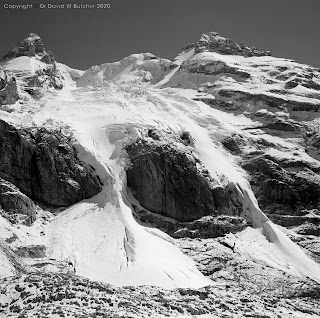 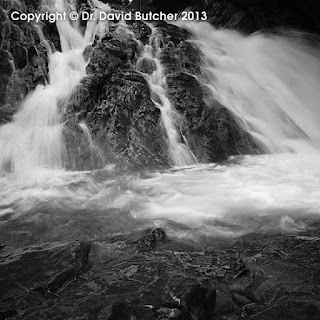 Posted by Dave Butcher at 14:49 No comments:

Jan and I walked the Northumberland Coast Path in May 2019. It runs from near Ellington in the south to Berwick upon Tweed in the north and we took 6 days to walk the 75 miles.

I posted a series of blog posts at the time but I've pulled them all into one document and added a few more photos. 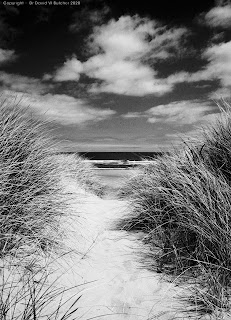 Posted by Dave Butcher at 15:19 No comments:

Email ThisBlogThis!Share to TwitterShare to FacebookShare to Pinterest
Labels: Northumberland

I've created a web page from the log and photos that I took on a trek that I did with good friend Al from Gloucester in 2019.
The trek was based on the Dales Way but between Kettlewell and Dent I diverted us over Pen y Ghent, Ingleborough and Whernside.
You may have seen some of them on my blog posts at the time but I've added some new ones too. Here's the link: 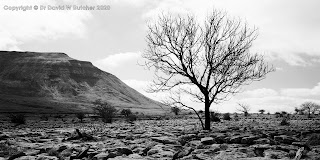 https://www.davebutcher.co.uk/3-peaks-dales-way-log/
Posted by Dave Butcher at 00:21 No comments: